On August 14, a 7.2-magnitude earthquake hit the Nippes Department of Haiti, in the southwestern part of the country.

While many people are still missing or have been found under debris, at least 1,941 have died and nearly 10,000 people were reported injured.

To make matters worse, Haitians had to endure Tropical Storm Grace just two days later. The heavy rainfalls posed a challenge not only for displaced people but also for relief efforts to reach those in need. 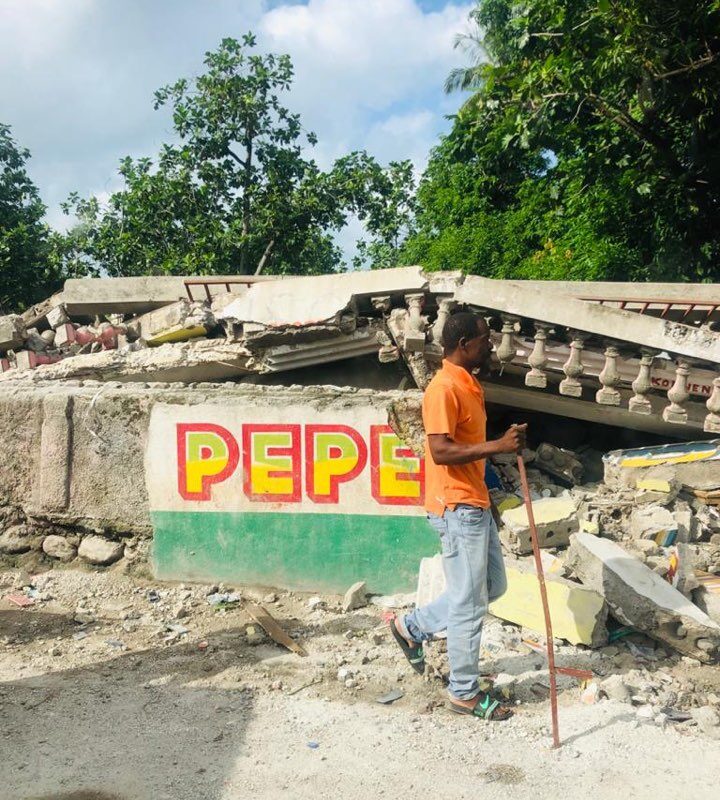 According to the U.S. Geological Survey (USGS), hundreds of aftershocks are likely to happen in the area during the first weeks after the main shock. That is more than the usual amount after an event of this magnitude. 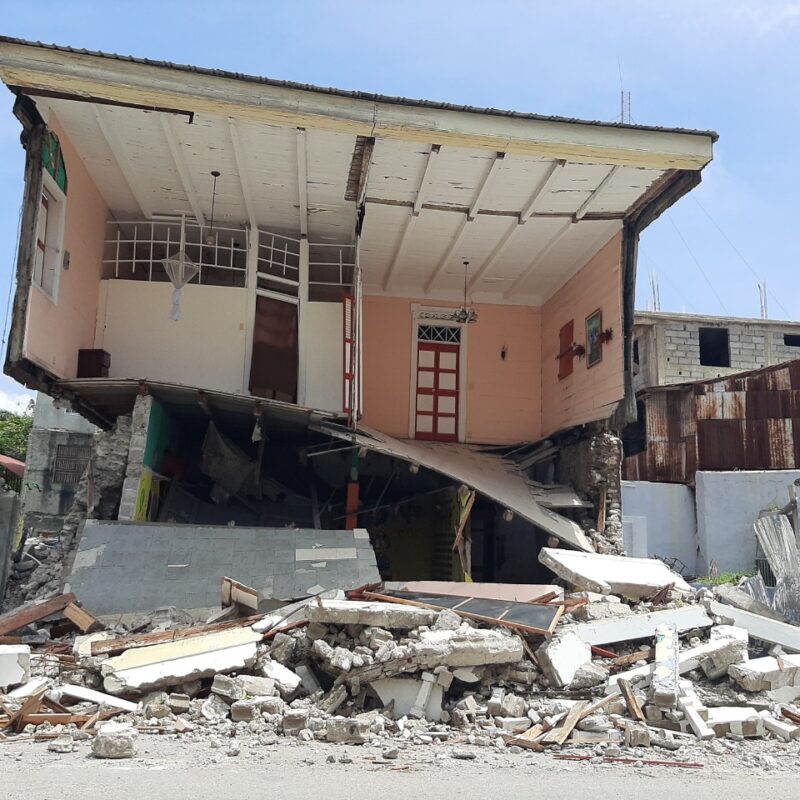 Many schools and hospitals collapsed. Since those are places where people would normally temporarily stay, the urgency for shelter is greater.

There is also an alarming need for medical help, blood donations, hygiene items, water, and food. 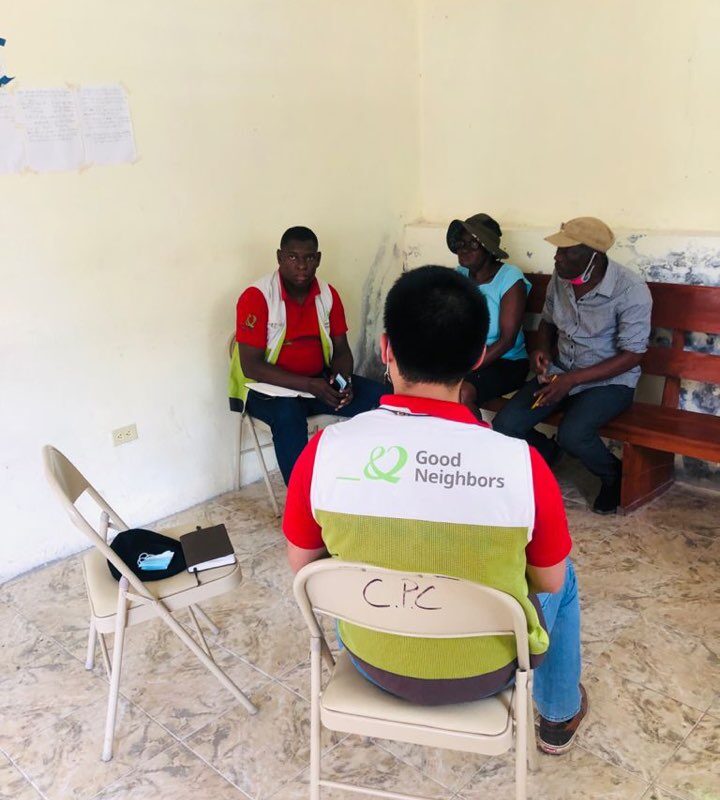 Emergency kits with clean water, food, first aid, and personal hygiene supplies will also be distributed to the population.

Our team will continue to work with the local authorities to keep accessing the situation.

Your gift supports our relief efforts in Haiti.